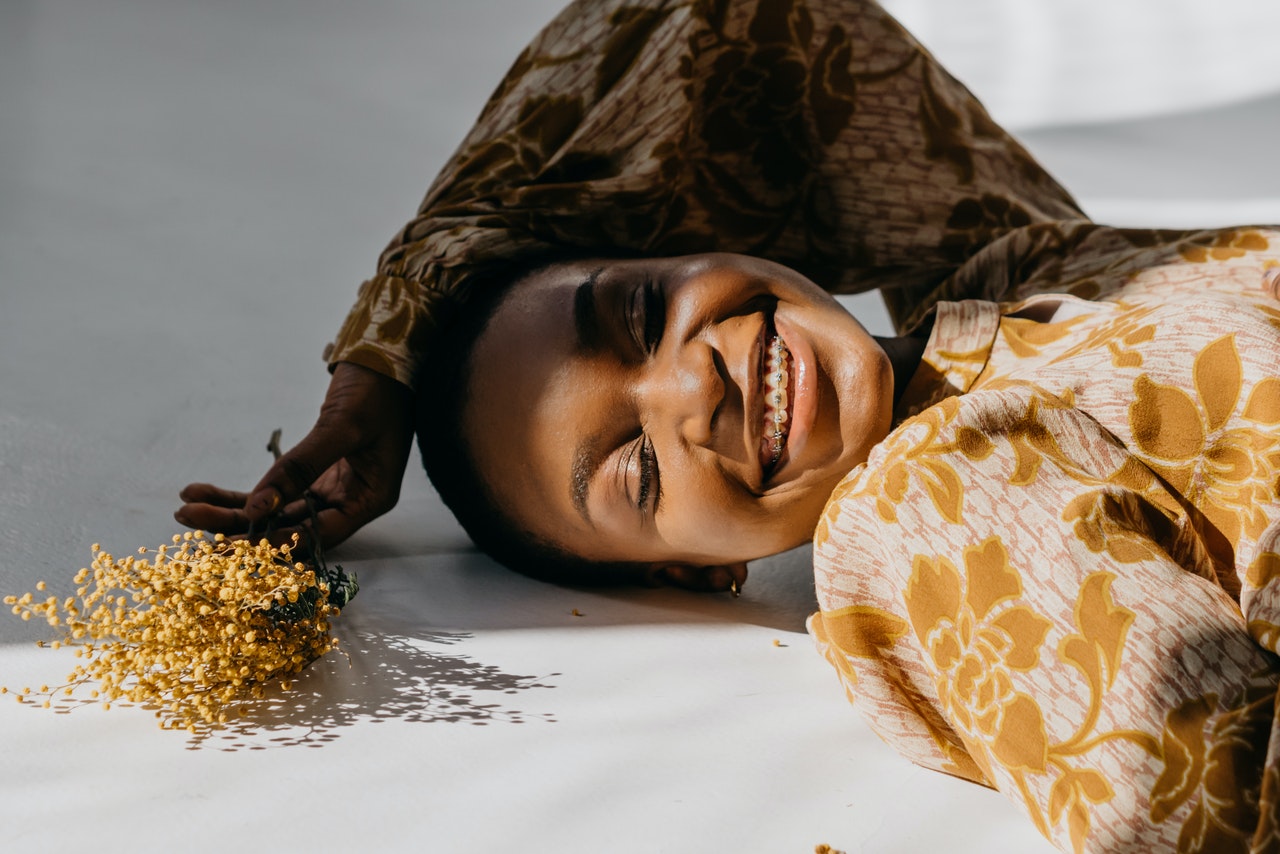 I remember the first time I settled into the embrace of Black feminism made flesh. It was September 2016 and I had joined 200 other people on the Bahian shore of the Atlantic Ocean to get a small taste of a wild dream: the one-of-a-kind Black Feminist Forum. I was on the brink of turning 25, and for the first time ever I experienced the possibility of a reality in which all needs are met, all joys are protected, and all people are free. My life has not been the same since.

In the five years since the BFF, reality has taken a turn for the worse for hundreds of millions of us. The Black feminist movements working to create a better way haven’t been spared, either. Our resistance to the oppression and untimely death of our people continues to be met with militarised violence. The rights of women, girls, LGBTQ+ people, indigenous peoples and workers in the hospitality, domestic, sex and agricultural industries are being rolled back. Black feminist leaders are being murdered or–just as heartbreakingly–abandoning our principles and politics for personal gain. The climate emergency has become a mass extinction event for millions of species, with Homo Sapiens seemingly unperturbed by the fact that we might soon be among that number. And our various governments’ failure to manage the COVID-19 pandemic has just added a new aspect to the ways the world is ending for many of us, every single day.

Yet, the dream that I walked into as a bright-eyed 24-year-old is still alive, even though some of those who dreamt it, such as the beloved Deborah Holmes, are not. That dream has taken the shape of the Black Feminist Fund, a brand-new grant-making entity which exists to direct resources to the movements and people most likely to transform society, yet least likely to be funded or protected in this work of transformation.

Black feminists have been reorienting the world towards justice on a shoestring for generations. But it shouldn’t have to be that way. Resources matter, even if they are not the most important thing. Black feminists know that money is not the solution because we’ve always had exponentially less of it than everyone else. Have we not been forced to fashion freedom with blunt tools and purses four-fifths of the way to empty? We’re the ones who will pass the same twenty-dollar bill from hand to hand till it’s softer than baby hairs, and make do all the while. We know how to get free. We also know we’ll get there faster if our movements have the resources to keep our people safe; to house, nourish and protect our communities, and to expand on the models of collective survival that keep us alive in a hostile world.

Funding doesn’t create movements, but responsible funding can keep them going. Responsible funding like what the Black Feminist Fund aims to provide will make it easier for black feminist movements to continue to work together across seemingly insurmountable barriers. It will allow for more productive failure, more impactful victory, and more stability on the arduous journey of making this world safe for all who live in it. Black feminist funding says to black feminist movements what the Black feminist forum said to me, all those years ago: you are the priority.

On one of those unforgettable nights in September 2016, I sat up till the crickets went quiet, listening as stories passed from mouth to beautiful mouth. There were 12 or perhaps 15 of us sitting together, embodying intergenerational and transcontinental pinpoints of reclamation, healing and survival through community. That night, Black feminists made a holy room out of a resort cafeteria. It held the kind of easeful magic that happens when the most marginalised among us come to see that we are the priority. There was no fear, no domination, and no lack. There was only freedom. Freedom which we all took home with us. Freedom which is, till today, freeing others like us, through us.

This is what happens when Black feminist dreams are well-resourced and able to come true at their actual scale. Black feminist organising makes centres out of margins in powerful ways, and the ripple effects are infinite. Within our movements, there is an inescapable insistence on solidarity and mutuality, despite the overwhelming and even murderous resistance of the forces that pit us against one another. Black feminist organising — black feminist wisdom — has the audacity to look death-making machines in the eye and tell them they will ultimately fail, because we are committed to the kind of work that nurtures life’s defiant insistence on more life.

Black feminisms give us language for all the ways this world tries to turn our bodies into cages, then put our names on the lock. Black feminist movements give us joy and surefooted sisterhood, siblinghood. Within our movements we are always boldly leaping forward into uncharted territory, and always being caught by the truth of freedom on the other side. We know intimately that, despite the world’s bared teeth, we are safe. We are precious. We are the priority. And in societies that want us to taste nothing but erasure, servitude and violence, it is so important for us to be able to teach one another that we are the priority.

Black feminism is the unforgettable flavour of love without domination, abundance without exploitation, community without violence. It teaches us to wrest ourselves from the grip of systems designed to dull our spirits, blunt our tongues and bury our bodies above our children’s. As Black feminists, we grapple honestly with the truth and pain of being human; of finding one another worthy and working to translate that onto every facet of living.

Black feminisms require that we fail productively; that even when we forget to leave destructive logics at the door, we simply ask forgiveness and work to right the wrongs done thereby. And because we are always building on the work done before, standing on the shoulders of the workers gone before us, we are never at a loss. There is always someone who can show us the way; through books, music, stories, friendship; through bloodlines, in forgotten pictures, on street corners. We never have to be the first or the only, because we are never alone.

Black feminisms free us from the lies we have been told about the limits of our destinies, so that we can become as much of who we are as one lifetime will allow. We come to know of the millions of ways to be us, ways that out-rank and out-run every face that dehumanisation has ever worn. We discover that we are unsinkable, like the names that went with our continent’s abducted children across oceans and sprang back to life once there was dry land again. We are powerfully potent, like the grains of rice braided into our hair in the Caribbean so that we would not go hungry just because enslavers wanted us to. Like indigo, we stain stories onto everything we touch, permanently producing beauty where there was simply nothing before.

This is the work that Black feminist movements do. We do not simply resist; we transform. Our movements remind everyone that freedom stretches deeper into the past and further into the future than anything this world has eyes to see, or hands to steal. After all–as Deborah Holmes could tell anyone–is dancing not freedom? And what of song? And what of poetry woven onto scalp, history tattooed onto skin, home revealing itself in the shape of a forehead, the bridge of a nose, the length of a neck?

What of mothers who quietly walked their babies out of this world rather than watch them suffer in it? What of children who watched their mothers suffer in this world and built safe places out of thin air so that others would not? Or sisters, siblings, who continue to find one another not by blood but by promise: I am not free until you are too. What of us, who stand here ready and waiting to build more liberation from the legacies we have been entrusted with?

Black feminism shows us how to cross time and space so that we can all live simultaneously in the dream and the reality of our collective freedom. In this way, the Black Feminist Fund is the legacy that we have inherited; as much as it is the culmination of a collective dream; as much as it is the promise of a better future. And now, it is here. What a precious gift it is–what a magical miracle–to live in a time where Black feminist dreams are more easily made flesh. More easily made real, ready and able to hold us until we all know in the deepest depths of our spirits that we are the priority, and we can be free.

The page you requested could not be found. Try refining your search, or use the navigation above to locate the post.